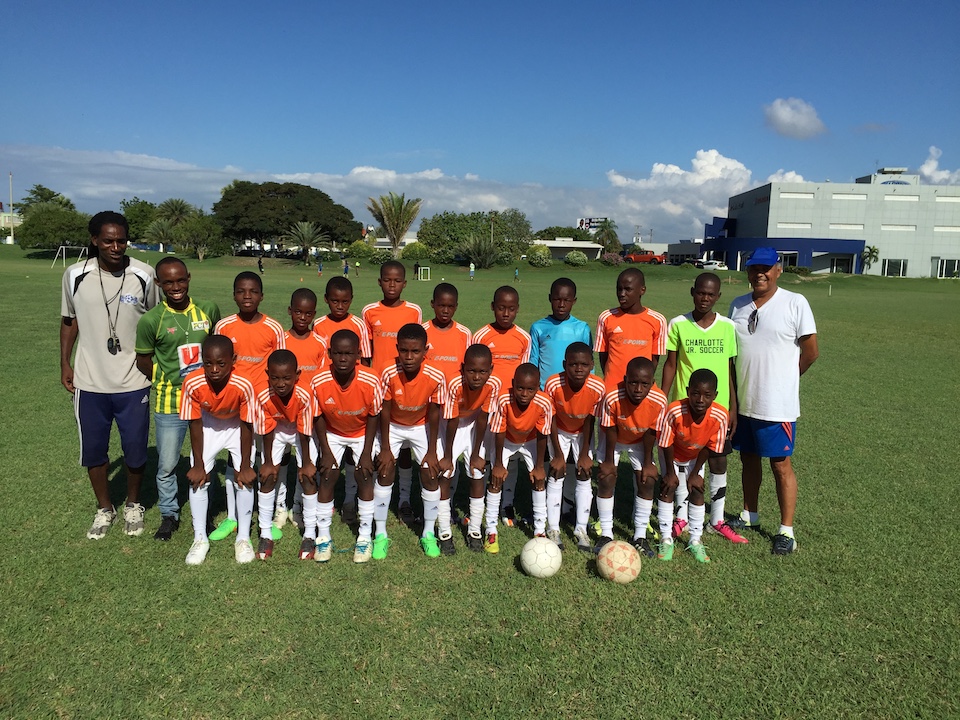 FONDAPS is a non-profit organization based in Haiti whose mission is to educate a large number of children from various neighborhoods of the capital, through sports. In addition, the foundation aims to enable these young people to get to know each other, share their lives and learn through their training.

The Foundation insists on sporting principles such as fair play, teamwork, respect of their coaches and of their opponents. We are sure that these principles transcend into values in the young people’s everyday lives. We believe that imparting values such as good citizenship, respect for others and a genuine love for each other will encourage them to become responsible citizens in the future.

Patrice Millet was working in construction and the music industry in Haiti when he was diagnosed with bone cancer in 2006. This experience made him realise he wanted to dedicate his life to giving something back to his country, and after a year of treatment he decided to do this through educating the young people of Haiti.

As Patrice was a huge football fan and skilled coach, he chose to provide education through sport. He started by focusing his efforts on children from Solino, one of Port-au-Prince’s most dangerous slums. “My wife didn’t want me to go, she said gangs would kill me but I said I’d rather die doing something good than die in bed”. In 2011 he was presented with the award for CNN hero, and was also in the running for ‘Hero of Heroes’. 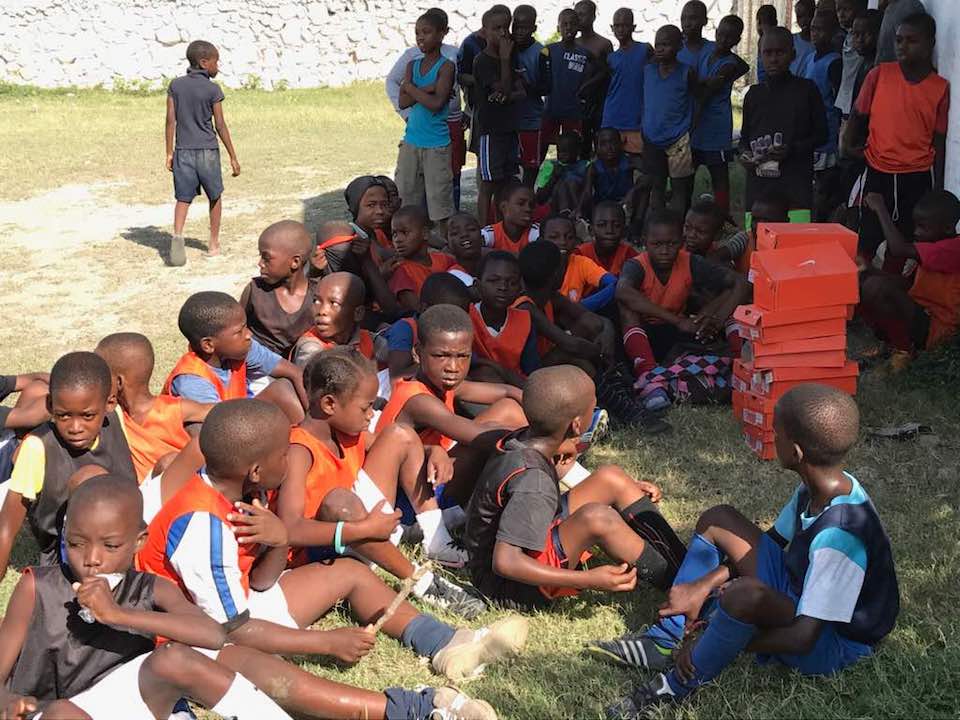 FONDAPS was created in 2007 by Patrice Millet, a former businessman of Port-au-Prince who wanted to help disadvantaged young people in his country.

At the start FONDAPS began operating in some of the most deprived areas of the capital, including the Bel-Air, Solino and Clercine. Within four months, with the help of local firms Sodipal, Barbancourt and Sogebank , the organization was providing sports activities, support and a vital food program to more than 600 boys and girls aged from 7 to 17.

When the earthquake struck in 2010 the epicenter was just 16 miles from the centre of Port au Prince. Throughout the city many of the buildings crumbled due to poor construction. The loss of life was estimated at 250,000 and the rebuilding program has been painfully slow.