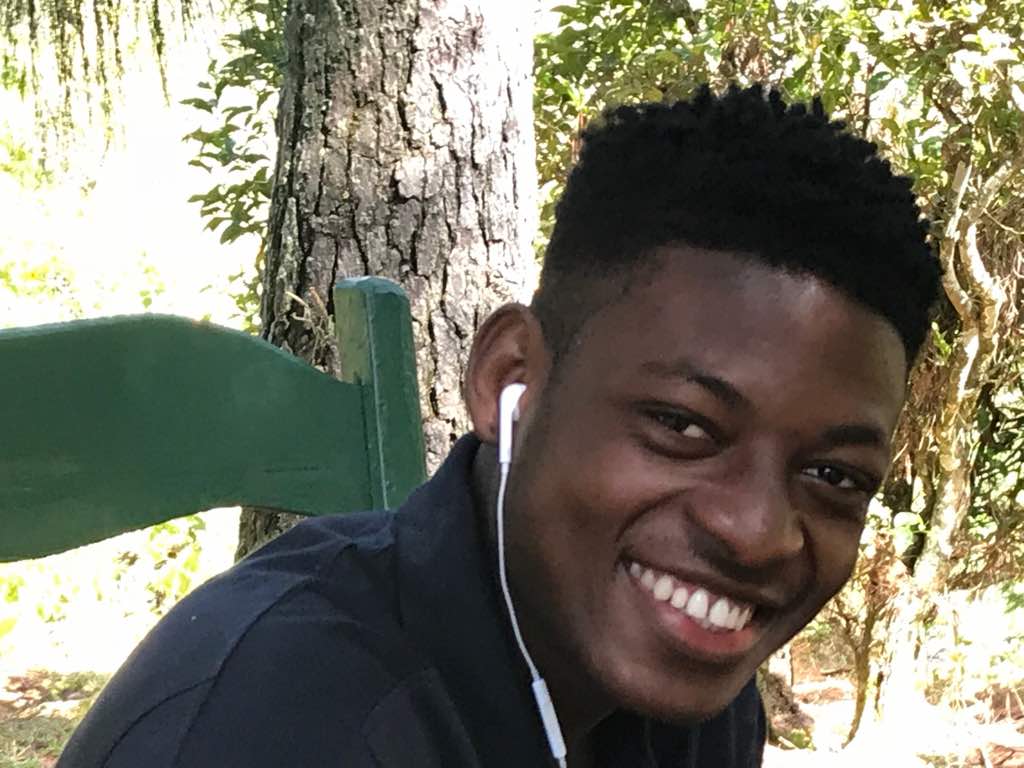 Pierre Leverton joined us at FONDAPS when he was 9 years old. He stayed with us until his sixteenth year. He belongs to a family of six children. His father is a driver and his mother, the victim of a stroke, is unemployed. They all live in a ghetto in rather difficult conditions. Upon his arrival at the club, we were struck by his talents and his love of football. We immediately discovered in him the makings of a great player. Since he was not brilliant at school, his father and especially his older sister deprived him of his workouts. I had to visit his home several times to convince them of the merits of our program and the wonderful future that soccer could hold for him. They were initially very skeptical, but at my insistence, they finally gave in to the arguments. At sixteen, I advised him to join the sports club SAINT-LOUIS (in 2nd Division) whose owner, a friend of mine, had interesting contacts abroad. After six months, my friend took him to Bastia with two other players and he alone was drafted. His club (FC Bastia) climbed in the first division, but troubles with the French Football Federation have relegated the club in National Division. Another club, AC Ajacio, contacted him for a trial year. Hia salary allowed him to give a car to his brother and to pay the expenses of the wedding of his older sister, the sister who had doubted him so much! Meanwhile, Leverton had been invited by the Haitian Football Federation to participate in the qualifiers for the World Cup. In his new club, he soon was noticed by his coaches and after 14 goals scored this season, he will now sign a professional contract. We wish him a long, beautiful and successful career and are confident that he will continue to honor our country!